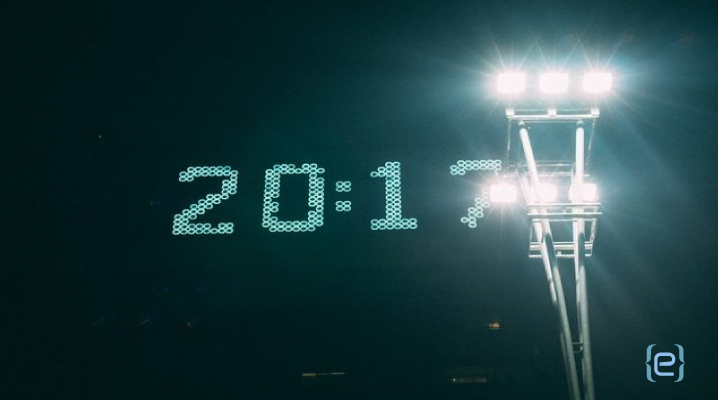 With 2018 well underway, we thought it was high time we took a look back at how the cyber security landscape changed in 2017.

As we covered in a previous post, 2017 was the year that WannaCry waged a world war and titans of every industry announced devastating security breaches—perhaps to avoid the backlash that Yahoo! faced when it revealed it had kept a major breach under wraps for four years.

The events of 2017 shattered trust. But they also inspired the sharpest minds in tech to take action and develop cyber security methods strong enough to match what we were up against. As we venture into a new year with new cyber security challenges, here are some of the most interesting advances in the field we saw last year.

Responsible for sensitive data and subject to budgetary restrictions that often prevent them from obtaining the latest cyber security technology, local governments are especially susceptible to breaches—a vulnerability that Timothy Lee, the City of Los Angeles’ Chief Information Security Officer, worked to patch in 2017.

Lee spearheaded the development of the Integrated Security Operations Center (ISOC). It provides real-time situational awareness through the Threat Intelligence Portal that links 40 city departments, the Multi-State Information Sharing and Analysis Center, the FBI, and the United States Secret Service. As Lee explains, “this partnership is critical to immediate threat resolution, provides early warning to state/federal agencies (to protect other municipalities) and rapid response capabilities.”

The Future of the Self-Driving Car Got Safer

Across the nation, Justin Cappos, a New York University (NYU) Tandon professor, led a project designed to protect a piece of technology that made great strides in 2017: the autonomous automobile.

Cappos teamed up with the University of Michigan Transportation Research Institute (UMTRI) and the Southwest Research Institute (SWRI) to build a cyber security system strong enough to stop self-driving cars from being hacked and driven off the road for ransom.

Cappos’ contribution to cyber security is not a piece of antivirus software. Rather, it’s a way of thinking about software security in vehicles that he hopes will become the industry standard. His model rests on a separation of duties for different parts of the car’s software system and a threshold of signatures, where more than one person will have to sign off on changes to important software functions.

These two innovators may have taken on very different projects in 2017, but Lee and Cappos both know that the best time to defend against a cyber security disaster is before it occurs. That’s our philosophy, too.

eMazzanti offers the tools and direction you need to navigate 2018’s uncertain cyber security landscape. Contact us today to schedule a consultation.