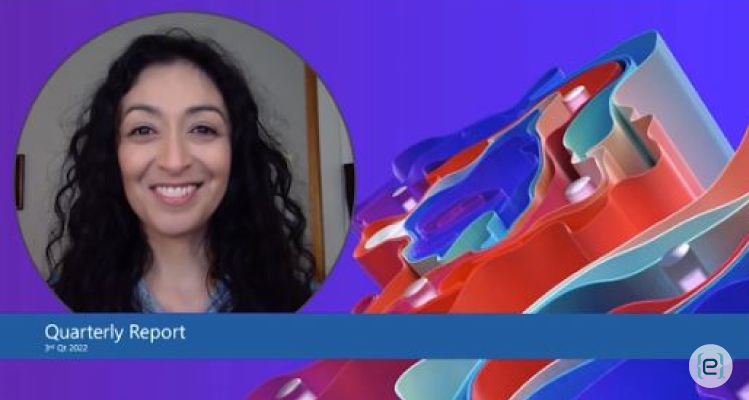 More often than not, today’s meetings connect participants from multiple locations. With the release of the new Cameo feature in PowerPoint, Microsoft creates an even more immersive experience for all participants. Presenters can embed a live camera feed into any slide, inserting themselves directly into the presentation.

As part of PowerPoint Live, the Cameo feature integrates seamlessly into the presentation. For instance, the presenter can appear next to a chart and visually interact with the chart while speaking. Also, as with any image, you can apply formatting and animations to the camera feed. That is, you can crop or resize the image, add borders, apply transitions and so forth.

Cameo as Part of the PowerPoint Live Experience

Over the past year, Microsoft rolled out PowerPoint Live. With Live, audience members can interact with a presentation without affecting the view for anyone else. For example, a user who comes late to the meeting can navigate back to earlier slides to catch up.

Unlike standard screen sharing, PowerPoint Live uses relatively little bandwidth. At the same time, it offers the benefit of subtitles and near real-time translation. And it allows users to give live feedback via emojis and the chat function.

With the addition of the Cameo feature, PowerPoint Live becomes even more interactive. The presenter becomes part of the slide itself, adding an essential personal touch that engages the audience more fully.

Tips for Using the Live Camera Feed in PowerPoint

Microsoft has made it easy to insert a cameo into a presentation. On any slide, click the Insert tab, then select the Cameo option. The camera feed object appears in the bottom right corner. From there, you can:

Jazz Up Your Camera Feed

Keep in mind that you can add a cameo to individual slides or to the slide master.

As with other new features, Microsoft is rolling out the Cameo feature in stages. Already available in PowerPoint for Windows, Microsoft has just released the feature for Mac and will roll it out for Microsoft Teams in the coming months. To create a presentation using cameos, users must have a Microsoft 365 subscription, though audience members do not need a subscription.

The Microsoft consultants at eMazzanti can assist your organization with Cameo and other exciting new Microsoft 365 features. Contact us today to take your remote and hybrid meetings to the next level.

Save money on IT infrastructure and empower a nimble workforce to slay the competition. 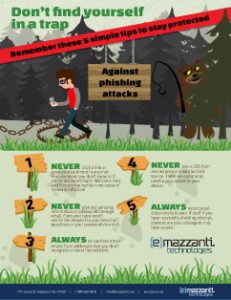