Small businesses use section 179 to deduct the full value of computers and software purchased in 2014, up to $25,000 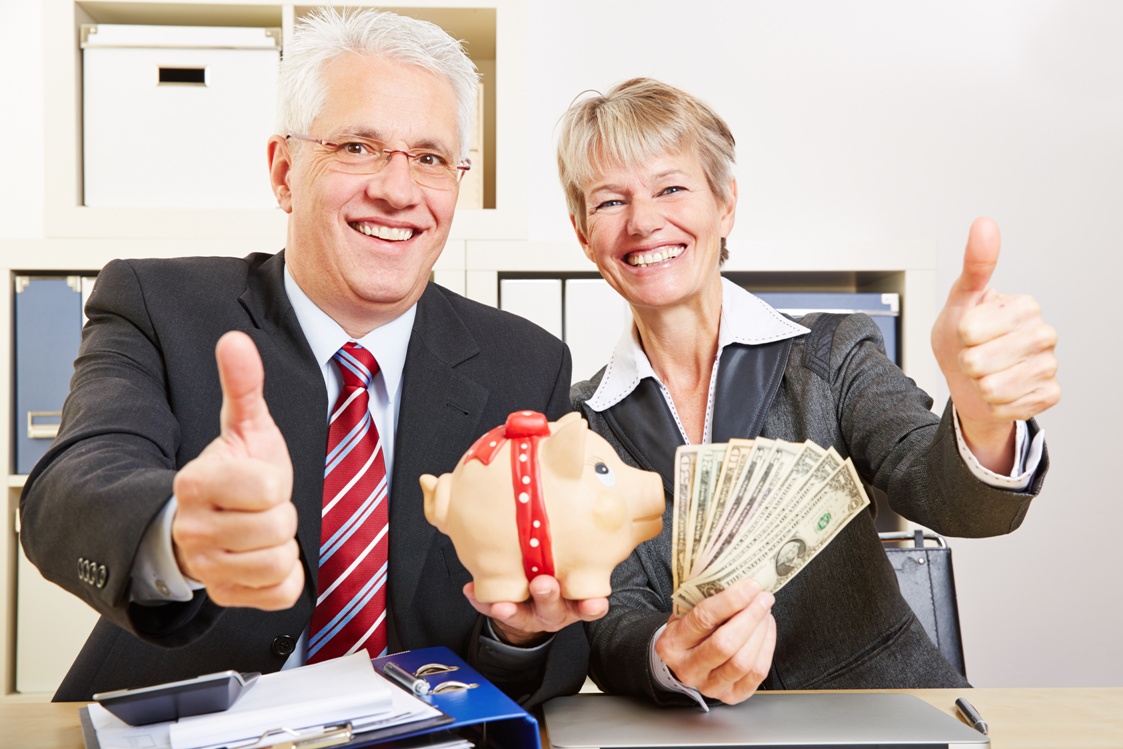 Intended specifically for small businesses, the Section 179 deduction can have the effect of reducing the cost of technology purchased by as much as $25,000. In addition, special offers may be available on particular items. Contact eMazzanti sales for details.

Examples of items that may qualify for the deduction:

Purchases made throughout the year qualify for the deduction. There are limits and conditions but most equipment, new or used, qualifies. Here is some useful information pulled from the Government’s Section 179 website:

Section 179 Restored to Original Limits for 2014

This is good on new and used equipment, as well as off-the-shelf software.

$200,000 is the maximum amount that can be spent on equipment in 2014 before the Section 179 Deduction available to your company begins to be reduced.

Most people think the Section 179 deduction is some mysterious or complicated tax code. It really isn’t, as you will see below.

Essentially, Section 179 of the IRS tax code allows businesses to deduct the full purchase price of qualifying equipment and/or software purchased or financed during the tax year. That means that if you buy (or lease) a piece of qualifying equipment, you can deduct the FULL PURCHASE PRICE from your gross income. It’s an incentive created by the U.S. government to encourage businesses to buy equipment and invest in themselves.

Several years ago, Section 179 was often referred to as the “SUV Tax Loophole” or the “Hummer Deduction” because many businesses have used this tax code to write-off the purchase of qualifying vehicles at the time (like SUV’s and Hummers). But, that particular benefit of Section 179 has been severely reduced in recent years.

When your business buys certain items of equipment, it typically gets to write them off a little at a time through depreciation. In other words, if your company spends $50,000 on a machine, it gets to write off (say) $10,000 a year for five years (these numbers are only meant to give you an example).

Now, while it’s true that this is better than no write-off at all, most business owners would really prefer to write off the entire equipment purchase price for the year they buy it.

In fact, if a business could write off the entire amount, they might add more equipment this year instead of waiting over the next few years. That’s the whole purpose behind Section 179 – to motivate the American economy (and your business) to move in a positive direction. For most small businesses, the entire cost can be written-off on the 2014 tax return (up to $25,000).

Section 179 can be extremely profitable to you, so it is to your benefit to learn as much as possible.

Section 179 can change each year without notice so it benefits you to take advantage of this generous tax code while it’s available. Section 179 offers small businesses a great opportunity to maximize purchasing power. Most of the equipment your business will purchase, finance or lease qualifies for the deduction so make sure you do your homework to verify that your company is leveraging the Section 179 Deduction this year.