“Gabrielle’s customer service is the thing that makes it for me. There’s absolutely no hesitancy for me to recommend eMazzanti to anyone.”

Ellen Caldwell is the president of the board for Olympic Pride, a small 501(c)(3) nonprofit organization just across Puget Sound from the Emerald City. The group helps to support LGBTQ+ community members on the Olympic Peninsula through awareness, education, and community engagement.

“I’m honored that they selected our organization for a case study,” related Caldwell. “We are very small and our experience with eMazzanti Technologies has been excellent.”

Caldwell joined the organization two years ago to lead a significant restructuring from its original name and brand. “Switching to eMazzanti and a more technical and virtual operation was a huge part of our restructuring,” she continued. “Everybody left around COVID and those who were still interested in making it happen reorganized.” 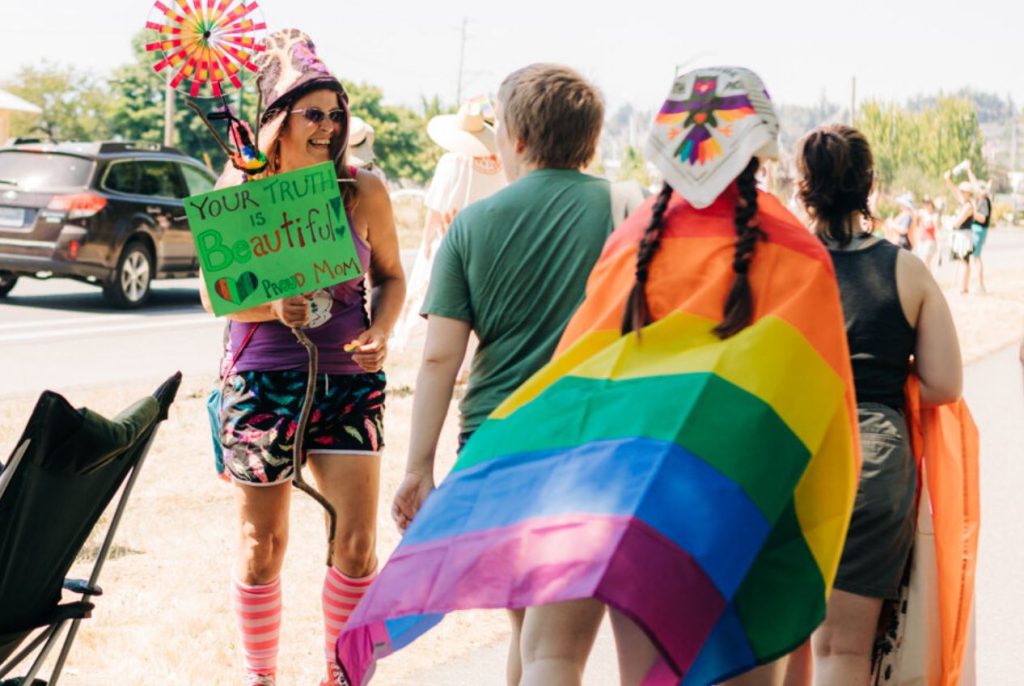 Before the restructuring, everyone in the organization used their own freeware, shareware, or other software. “The information was not centralized in any sort of way,” explained Caldwell. “I was using Office 365 for my business, and I knew that I wanted that for the nonprofit.”

The pandemic pushed the administration of the nonprofit to all virtual operations. “Previously, we operated in the typical old school way of monthly meetings, talking about dates, and then coming back together the next month,” continued Caldwell.

“It’s not safe to operate that way anymore. And quarantine didn’t allow it. Our goals were to get the team to a place where we could collaborate without either having to meet or be in person.”

When Caldwell contacted Microsoft, they referred her to eMazzanti, a reseller focused on nonprofits. “When you apply for nonprofit pricing, on Microsoft’s website, they give you the option of several resellers,” Caldwell explained. “And I decided to go with the one that contacted me first.”

Gabrielle Taylor, Account Executive at eMazzanti Technologies, called her right away. The quick response from a company on the East Coast surprised Caldwell. “Microsoft is right here in my backyard,” she related. “I don’t know if it was just my lucky day, but I got hooked up with Gabrielle in New Jersey.”

Caldwell then told Taylor what she was looking for and the number of people in the organization for the license. “It was such an uncomplicated process, I don’t remember there being a whole lot of steps,” she added. “It definitely was easy.” 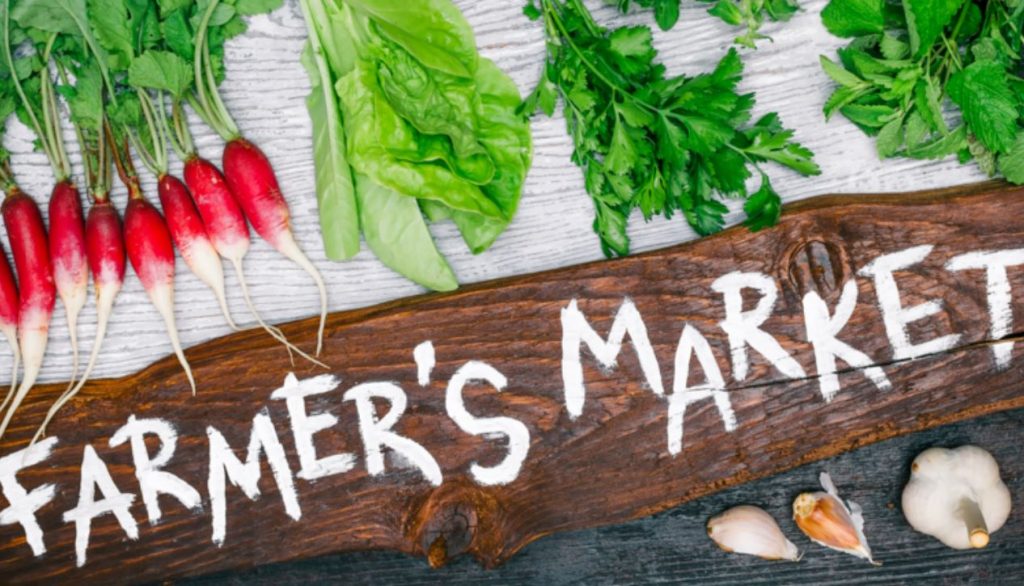 In March of 2021, eMazzanti licensed Olympic Pride on Microsoft 365. Taylor called Caldwell back within a day or two to put her in contact with the technician who would help her set up the organization.

eMazzanti also conducted a training session where they walked Caldwell through the Microsoft 365 Admin Center. Then she understood how to use the tools in the stack, such as email groups, in collaboration with the team.

“eMazzanti facilitated our transition to a collaboration platform entirely, and all I had to do was call them and tell them what I wanted and how many users,” stated Caldwell.  “They helped me set it up and that took about an hour. Gabrielle was a delight to work with, very personable and quick to respond.”

Olympic Pride now does all its administration by collaborating virtually through the Microsoft 365 suite of products that eMazzanti implemented on their behalf. “As we’re communicating and collaborating, we do all of that through the Team’s app or Outlook,” explained Caldwell.

“I create announcements and invitations for live events in Word, and then my artist puts it in PowerPoint to accelerate it to web content. I most often use Teams, plus we’re able to create all our reports for our bookkeeper or taxes and I use Word and Excel to merge things together.”

It all made for a pleasant and productive experience. “Working with eMazzanti was great,” offered Caldwell. “It was painless, quick, and easy!”

With Microsoft 365, Olympic Pride increased its ability to communicate with its community. “And by operating virtually as a team, we increased our fundraising fourfold last year,” added Caldwell. “That’s a huge amount. We’re a small organization, but we went from around $9,000 to over $36,000 this year.”

“Now, I’m able to manage a team and collaborate with more people doing various tasks,” she continued. “It’s not just me writing a letter or calling people. We can put a newsletter together, put it on blast, and set up a link for people to come to our website. And we communicate that to them through the simple combination of email, Word, and PDFs.”

eMazzanti and Microsoft 365 enabled Olympic Pride to establish a virtual cohesive presence for operating the nonprofit organization and reaching out to the community where none had existed before.

“Because of the services that they set up for us, we’re able to manage our data virtually,” explained Caldwell. “And it was a lot less expensive when they did it than if I had tried to purchase it for the organization straight out.”

Caldwell says she would go with eMazzanti again. “Gabrielle’s customer service is the thing that makes it for me,” she explained. “She is fantastic, very relatable, easy to work with and fun. For as long as our board decides to use this platform, we will stay with her.”

“I really appreciate the customer service,” she continued. “I’m constantly getting little things from them, like to say thank you. And I like the fact that they’re thinking about their customers. It’s not like I purchased the service and they told me what to do and then I was on my own.”

“Because it’s a great service and I don’t have any problems with it, that by default makes eMazzanti look awesome. But I feel like if I did have any problems, I could call Gabrielle and she would quickly get it resolved. There’s absolutely no hesitancy for me to recommend eMazzanti to anyone.” 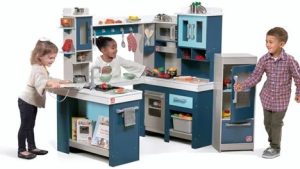 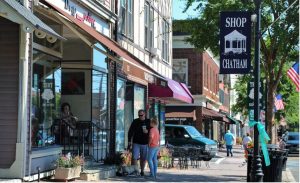 “Technology is evolving quickly and we’re in a very high-tech industry ourselves. You want to partner with people that understand that technology.” Mark Howe, VP Sales