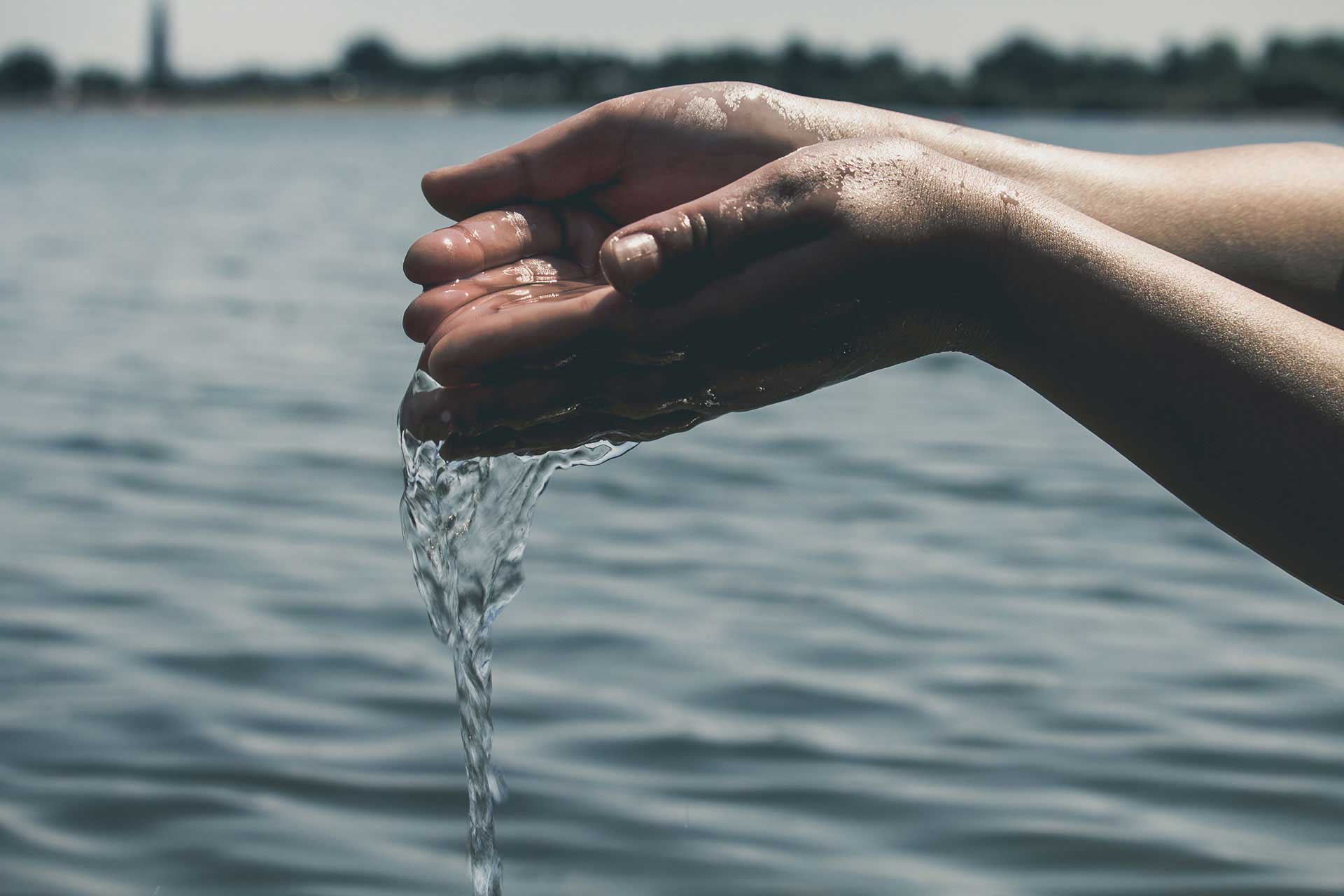 On a recent ocean excursion with the Woods Hole Oceanographic Institution ( WHOI ), Carl and Jennifer Mazzanti and their two sons unexpectedly learned quite a bit about the dangers of Mylar balloons. Everyone loves a balloon. But, as they discovered, Mylar balloons are polluting the world’s oceans.

On the educational expedition, the family counted over 40 Mickey and Minnie Mouse balloons floating in the water.  These types of balloons are drifting all over near our coasts and across the seven seas. Since this trip, it has become eMazzanti’s mission to raise awareness about this issue.

Many people do not realize that when a Mylar balloon is released into the air it can travel for many miles, and in most cases, ends up in the ocean. Once in the ocean, animals mistake the balloons for their natural prey, blocking their digestive systems and in many cases, killing them by starvation.

It is easy for anyone to help protect sea life by reducing the number of Mylar balloons that reach our oceans. For example:

The Woods Hole Oceanographic Institution is a team of scientists and engineers dedicated to learning about the ocean’s role in climate and understanding ocean biodiversity. They invent new technologies for exploring the deep ocean and seek out ocean resources with possible medical benefits.

As a member of WHOI’s 1930 Society, eMazzanti Technologies is seeing that WHOI – Woods Hole Oceanographic Institution receives the funding they need to continue with their efforts and to train the next generation of ocean scientists. We invite our readers to support WHOI and eMazzanti Technologies by sharing this post with their friends and associates to increase awareness of the Mylar balloon problem.