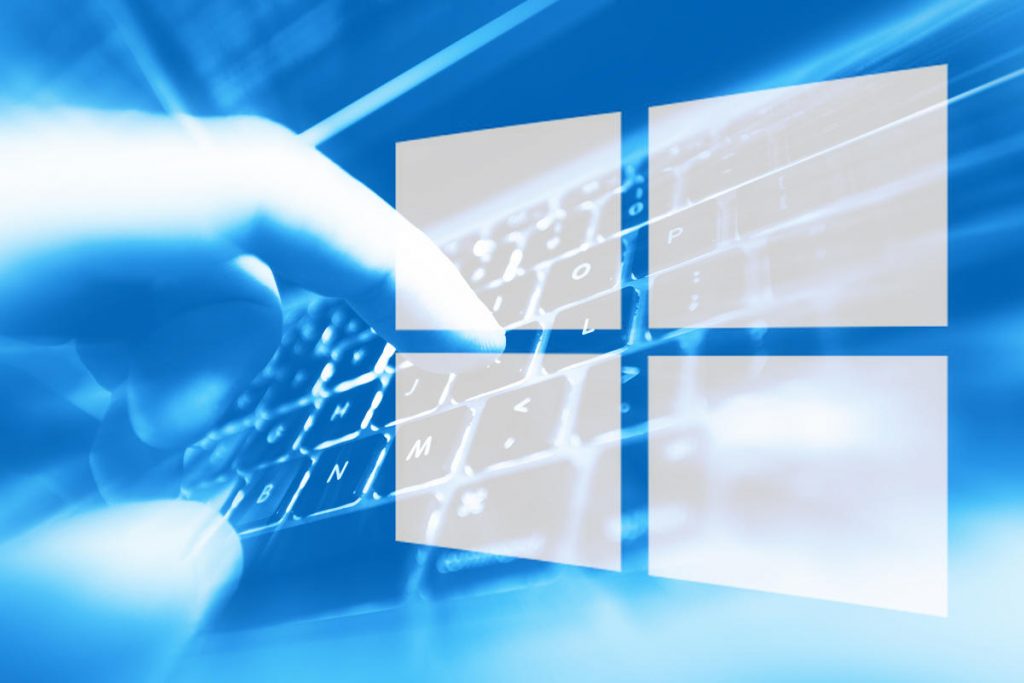 The Future of Windows

Microsoft held their first ever Build Conference in Anaheim in September. It’s a new annual event for Windows developers to gather and learn about building applications for the Windows platform. This one was special not only because it was the first, but also because leading up to it, all the buzz was about how much of Windows 8 Microsoft would show and what details we would learn about the next version of the most popular operating system in the world.

Microsoft did not disappoint. They have showed demos, talked about features and functions, and even made an open beta immediately available to all who are interested to download, play with, and Microsoft hopes develop applications for. The buzz leading up to the conference has grown into a fever pitch with partners, developers, and customers all extremely excited about the next Windows release. What is it about this platform that Microsoft is doing right, and why is everyone so excited?

First off, Windows has a new look and feel. The next interface, dubbed “Metro” represents the single biggest change to the Windows interface since the additions of the Start button back in 1995. It has been completely revamped from the ground up. It is a radical departure. The traditional desktop and icons have been replaced by dynamic tiles. These tiles will not only allow you to interact with program, but will allow the applications to communicate with the user by surfacing key messages, data, or photos, depending on the needs.

Speaking of revamped, the operating system has been rebuilt from the ground up. According to Microsoft, this version requires about half the memory of Windows 7, allowing for things like longer battery life, and more importantly, much better performance on less powerful processors. This last point is very key. Microsoft’s vision is to have a single operating system that runs on all hardware platforms – phones, tablets, PCs, etc. More importantly, they are trying to enable developers to write a single version of an application that will work on anything, unlike their counterparts from Apple, which currently requires 3 different builds of a program to work across the entire Apple hardware universe. This philosophy will be extremely popular with developers and will no doubt help Microsoft gain market share in the smart phone and tablet space very rapidly.

Getting back to the interface for a minute, it looks like it was built from the ground up to be touch enabled. Microsoft is most definitely designing this operating system to work on the next generation of hardware – tablets and otherwise. Even though a commercial version of a Windows tablet will probably not be available till next year, Microsoft distributed 5,000 early version units at the Build Conference. Just a further effort to get developers working on building “Metro” versions of their applications as soon as possible. In addition to being designed for future hardware platforms, this operating system looks to be the first designed from a user-centric point of view. In other words, Microsoft finally took a page out of the Apple playbook and built a user interface with the user in mind. Working with it just feels really natural. There is no doubt it will be a considerable adjustment for most users, but I’m pretty confident from my early experiences that the changes will be wildly successful.

Microsoft still has a lot of work to do to catch Apple and Google in the mobile and tablet space. Windows 8 will be a giant leap in the right direction. Coupled with the fact that they already own the desktop space so dominantly, I think people will flock to the new version when they see what it can do. I’m fairly certain that Microsoft will be solidly second in that space at this time next year, passing Google’s Android platform without much problem. I also truly believe Apple will be firmly in their sites. If Windows 8 lives up to the early demos and hype, Microsoft is finally on the right track to establish a leadership position in this critical market space. Let’s hope this new “reimagined” Microsoft (as Steve Ballmer called them during his Build keynote) stays the course because that will be the best possible scenario for any business looking to expand their use of mobile and tablet devices going forward.