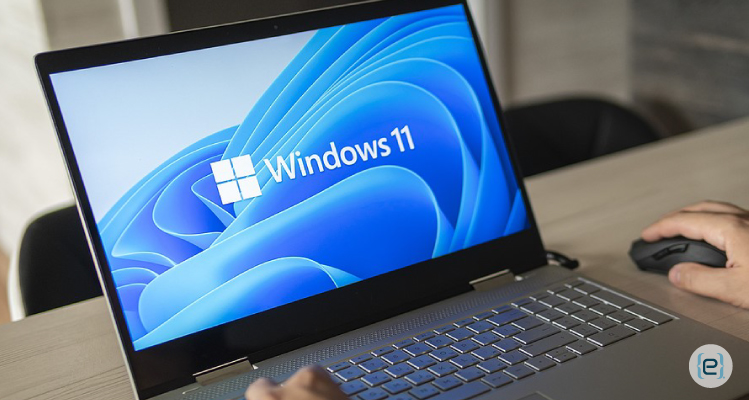 This fall, Microsoft will release the newest version of its Windows operating system. While official Microsoft communications remain vague on the timing, signs point to an October release date for Windows 11. New and improved features promise enhanced security and productivity, as well as faster updates and more support for tablets.

Windows 11 includes several key features to boost productivity and collaboration. To begin with, the update allows users to access Microsoft Teams directly from the taskbar. That means that with the click of a mouse, users can chat with or video call a contact without leaving their current task. And from the chat window, they can access the full version of Teams.

Additionally, Microsoft has enhanced the Snap feature. Now, users working with multiple open windows can arrange the windows in a desired layout and save the arrangement. Once saved, the group of apps and windows becomes a Snap Group, accessible from the taskbar. With a single click, the user can minimize or maximize the whole group at once.

Microsoft has also improved the virtual desktop feature, making it easier to set up and toggle between multiple desktops for separate tasks. And they have improved support for tablets and multi-monitor work.

For anyone who has stared at the clock while waiting for a surprise Windows update to complete, Microsoft has good news. Monthly security updates in Windows 11 will be 40 percent smaller than cumulative updates in Windows 10. And feature updates will come annually instead of semi-annually.

Furthermore, upon restart, Windows computers will display a time estimate for installation of any pending updates. Instead of interrupting critical work for a lengthy installation process, users can schedule the update for a more convenient time.

In many ways, Windows 11 more closely resembles the mobile device experience familiar to most users. From a redesigned Start menu and taskbar to improved widgets and support for Android apps, Microsoft aims to deliver a more cohesive computing experience. Enhanced touchscreen support forms a significant element in that effort.

For instance, the new version improves the touch keyboard and adds a voice typing tool that incorporates machine learning. It also supports the three-finger and four-finger gestures familiar from a laptop trackpad. And stylus users benefit from haptic feedback. 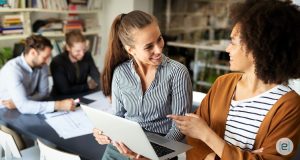 While Microsoft will likely release Windows 11 this October, most of us will probably have to wait until early 2022 to upgrade from Windows 10. This gives users and businesses time to check existing machines for compatibility and prepare for a smooth transition.

System requirements differ significantly from the Windows 10 requirements, including the following:

As with the previous version, Microsoft will offer Windows 11 free to existing Windows 10 customers.

Get Ready for Windows 11

Organizations will need to carefully consider the move to Windows 11. While the new version offers improved security and enhanced features, the increased system requirements may involve some planning and preparation. As an award-winning Microsoft Gold Partner, eMazzanti is poised to help your organization achieve a seamless Windows 11 upgrade.