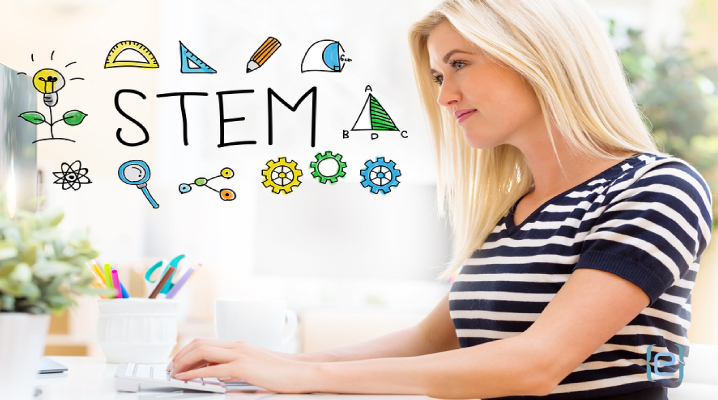 Women in STEM: #PressForProgress in the Tech Space

The 2018 theme for International Women’s Day is #PressForProgress, a clarion call for gender parity. Technology companies have a unique opportunity to empower women, making a difference for generations to come. Greater equality for women in STEM (Science, Technology, Engineering and Mathematics) not only benefits women but improves business, as well.

While the statistics are sobering, there is good news on the horizon. Women-owned businesses enjoy increasing success, and as more women step forward as mentors and role models, the barriers to progress gradually crumble.

Benefits of Women in STEM

Women around the world are beginning to realize the opportunities awaiting them in science and technology. The average yearly salary for STEM occupations nearly doubles that of non-STEM occupations. In addition, the gender earnings gap is drastically smaller in STEM jobs. 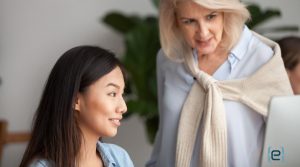 Recent studies, as well as anecdotal evidence, suggest that mentoring plays a significant role in the success of women in STEM degree programs and careers. A majority of women in male-dominated fields report gender discrimination and the prevalence of negative stereotypes. This can be daunting and plays a significant role in women leaving the industry.

However, women with mentors, particularly female mentors, are far more likely to stay in STEM fields and find success. Those with a strong support network and positive role models are better able to develop the confidence and tools necessary to push through discrimination and take their place in boardrooms and on the front lines of innovation.

Here are just a handful of the amazing young women making a difference in technology today: 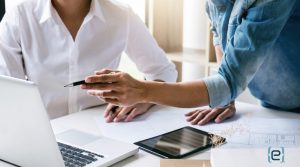 These leaders represent just the tip of the iceberg for women in technology. As women in the tech space share their stories and build connections with the women around them, they do far more than build businesses. Their physical, visible presence in the STEM environment strengthens their peers and inspires the rising generation.

Jennifer Mazzanti, CEO of eMazzanti Technologies is one of those role models. As co-founder of the New Jersey-based women-owned technology business, she has provided leadership in the tech space for the past seventeen years. Her firm employs women at greater than the national average rate for women in technology, and on a par with Google.