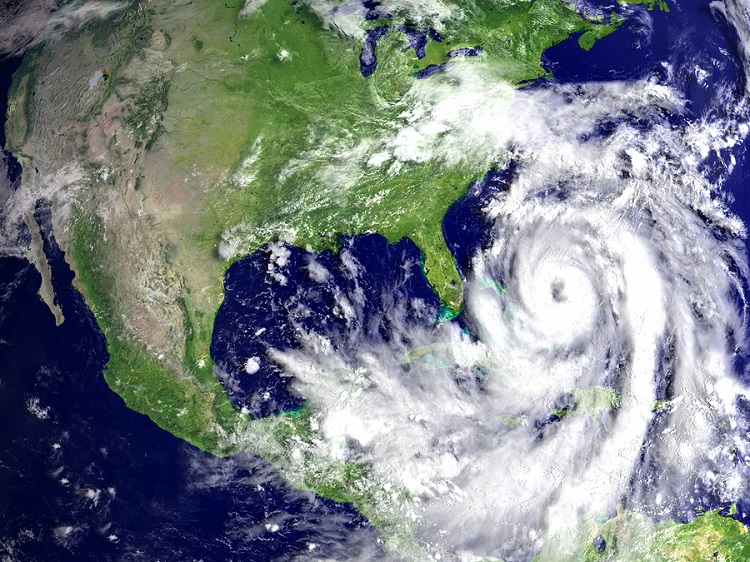 Hoboken, New Jersey ­- (Cision) May 16, 2016 – eMazzanti Technologies, a New York City area IT consultant and managed services provider, commented today on 2016 hurricane losses, and predictions for the 2017 hurricane season. The firm is urging business leaders and owners to prepare thoroughly. They point out that 2016 was the most costly and deadly Atlantic hurricane season since 2012, the year of Hurricane Sandy.

An accuweather.com article dated April 15, 2017 informs readers that AccuWeather experts are forecasting five hurricanes for the Atlantic basin with three of those predicted to become major hurricanes. The 2016 hurricane season saw seven hurricanes, four of which were major.

“Deep, warm water and high sea surface temperatures over the Gulf of Mexico and Caribbean also threaten to support at least one high impact hurricane similar to Joaquin in 2015 and Matthew in 2016,” states Jillian MacMath, AccuWeather.com Staff Writer.

Each year experts predict the total number of hurricanes and the number of major storms. For 2017, AccuWeather.com’s long-range forecasting team anticipates:

Forecasters, without exception, warn the population to be prepared regardless of the current forecast or their experience in previous years. They all agree that it only takes one Hurricane making landfall to cause a major disaster, and everyone near the Atlantic or Gulf Coast should be prepared.

“Many businesses, and even cloud services providers have no idea if their disaster recovery plan will work because they don’t take the time to test it,” stated Carl Mazzanti, President and Chairman of eMazzanti Technologies.

eMazzanti is primed to address all aspects of disaster recovery to keep businesses operational following all kinds of calamities. The company offers a comprehensive set of backup and disaster recovery solutions, including:

Businesses are confident that they can resume operations quickly when they rely on eMazzanti’s business continuity and disaster recovery experts. To explore the options, please contact eMazzanti Technologies at [email protected] or call 1-866-EMAZZANTI. 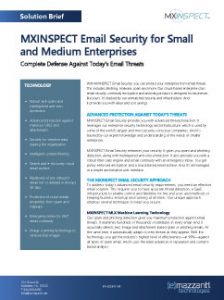 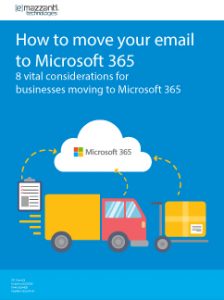