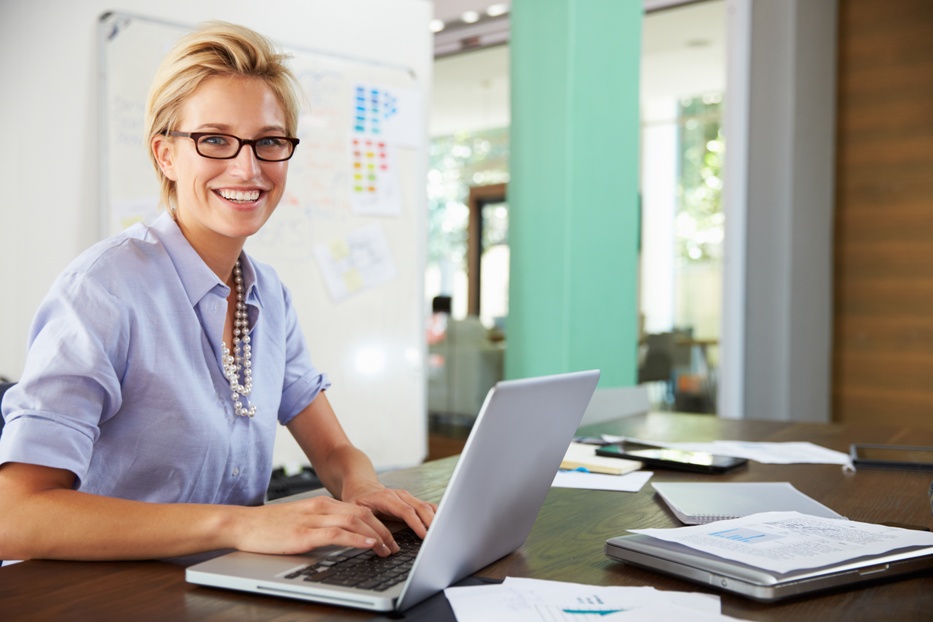 This year 2016, small and mid-size businesses deduct up to 20X more in computers and software purchased using a much larger section 179 tax deduction

If you have been putting off a substantial computer systems upgrade, 2016 is an excellent year to move forward. Yes, this is the year to begin enjoying the full benefits of modern technology. Because, the break you have been waiting for is here in the form of a greatly expanded Section 179 tax deduction. 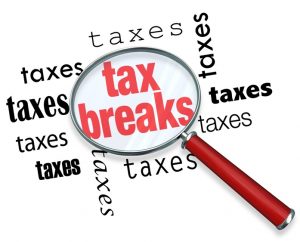 As it now stands, Section 179 will remain at the $500,000 level permanently. And, the spending cap where the Section 179 deduction will phase out dollar-for-dollar, has been increased from $200,000 to $2 million. Additionally, future Section 179 caps will be indexed to inflation in increments of $10,000.

The greatly enlarged 2016 Section 179 deduction is great news for business. But, it gets better. Many business owners find that, if they lease or finance their Section 179 qualified equipment, the tax savings actually exceed the first year’s payments on the equipment. This makes buying equipment profitable for the current tax year. This is entirely legal. And, it’s a good example of the incentive that Section 179 provides small and mid-size businesses.

Almost every business uses PCs, servers, printers, network gear, data security hardware and software. Many have delayed upgrading their aging systems. They retreat from the investment or debt required to implement modern technology across the entire business. They may have taken a piecemeal approach to upgrades, resulting in productivity, compatibility and security problems, and administrative challenges.

Fortunately, Section 179 of the tax code lets businesses write off the entire cost of computer equipment and off-the-shelf software purchased and put in use before December 31, 2016. And, the increased deduction limit of $500,000 allows businesses to conserve cash on qualifying major technology outlays. Thus, taking the deduction can reduce the net cost by one third or more.

In addition, special offers may be available on particular items. Contact eMazzanti sales for details: 1-866-EMAZZANTI.

Examples of items that may qualify for the Section 179 deduction:

Purchases made and equipment leased throughout the year qualify for the deduction. There are limits and conditions but most equipment, new or used, qualifies. Here is some useful information pulled from the section179.org website:

Most people think the Section 179 deduction is some mysterious or complicated tax code. It really isn’t, as you will see below.

Section 179 allows businesses to deduct the full purchase price of qualifying items purchased or financed during the tax year. That means that if you buy (or lease) a piece of qualifying equipment, you can deduct the FULL PURCHASE PRICE from your gross income. It’s an incentive created by the U.S. government to encourage businesses to buy equipment and invest in themselves. 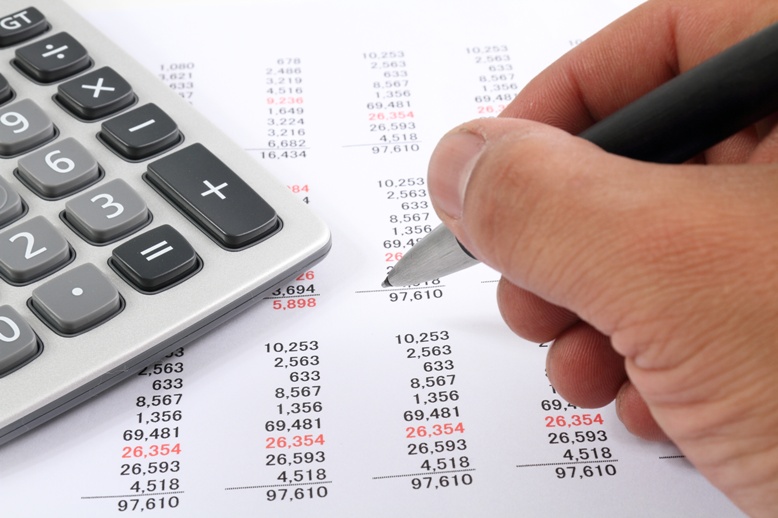 When your business buys certain equipment, it gets to write them off a little at a time through depreciation. So, if your company spends $50,000 on a machine, it gets to write off (say) $10,000 a year for five years (these numbers are only meant to give you an example).

Now, while it’s true that this is better than no write-off at all, most business owners would really prefer to write off the entire equipment purchase price for the year they buy it.

In fact, if a business could write off the entire amount, they might add more equipment this year instead of waiting over the next few years. That’s the whole purpose behind Section 179 – to motivate the American economy (and your business) to move in a positive direction. Consequently, most small businesses can write off the entire cost on the 2016 tax return, up to $500,000!

In summary, Section 179 offers small and mid-size businesses a great opportunity to maximize purchasing power. The lack of certainty over Section 179 in prior years has influenced many entrepreneurs to delay large investments in equipment. Thus, the more liberal and stable expensing levels in 2016 allow them to invest with confidence.

Finally, most of the equipment your business will purchase, finance or lease qualifies for the deduction. So, make sure you do your homework to verify that your company is leveraging the Section 179 Deduction this year. Contact eMazzanti Technologies to discuss your Section 179 technology investment options.