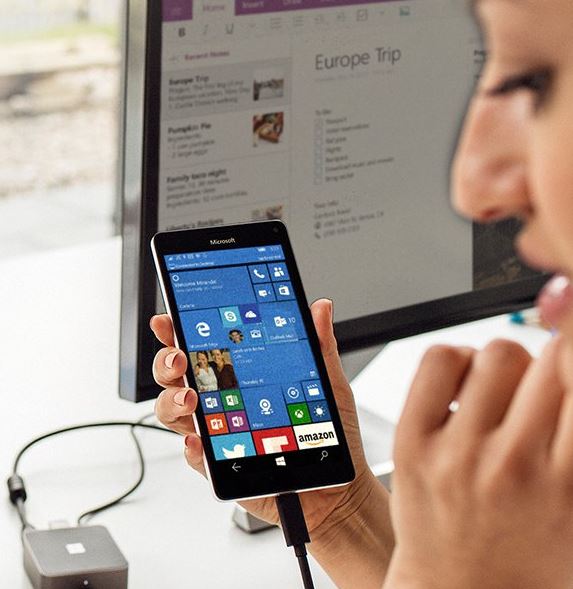 Why enterprise developers could save Windows 10 Mobile

Windows 10 Mobile partisans argue that the trend could be reversed. Carl Mazzanti, CEO of eMazzanti, an IT services company in New York, says Windows phones are significantly cheaper than the popular iOS and Android devices, about $150 each, or roughly 25 percent of the cost of Apple or Samsung smartphones. “That’s a selling point for some of my clients,” he says.