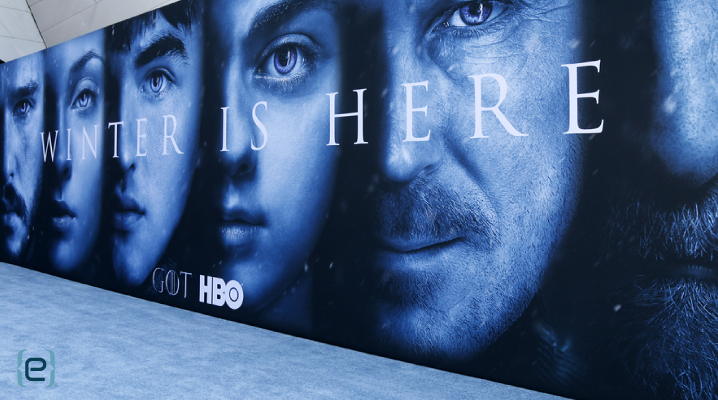 The Game of Thrones Hack: What it Means For You and Your Business

Every Sunday, millions of people tune in to watch the characters on the HBO series Game of Thrones face an evolving series of threats. From poisonings and beheadings, to epic sword fights and naval battles, it seems like we’ve seen it all. Well, now HBO is dealing with serious threat of its own—and no, we’re not talking about dragon fire.

The premium network suffered what appears to be a major cyber attack, with hackers threatening to leak over 1.5 terabytes of data (according to Mashable, that’s the equivalent of 303 pirated seasons of Game of Thrones).

HBO isn’t the first entertainment company to experience a breach like this—Netflix and Sony have dealt with similar attacks—and they probably won’t be the last. So just what is it that makes these companies so vulnerable to cyber crime? And what does it mean for the average business? Let’s find out… 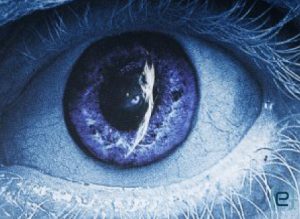 On July 30th, 2017 many entertainment reporters received an email from a group of hackers claiming to have successfully breached HBO’s network. A claim which has revealed itself to be no bluff.

HBO confirmed a cyber attack did occur and some data has already been shared online, including unaired episodes of the show Ballers and Room 104, a Game of Thrones script from the latest season, and several other internal documents.

As for motive—a week after the initial leak, the hackers also released a version of the ultimatum they sent HBO:

“Our demand is clear and Non-Negotiable: We want XXXX dollars to stop leaking your Data… HBO spends 12 million for Market Research and 5 million for Game of Thrones (season 7) advertisements. So consider us another budget for your advertisements!”

The ransom note, presumably addressed to HBO CEO Richard Plepler, includes a redacted money amount and requests the ransom be paid three days from when it was sent.

What does this mean for HBO exactly?

It’s important to remember that the most damaging aspect of the Sony hack was the release of its executive’s private emails. So right now the biggest concern for HBO isn’t how much data the hackers have, it’s what kind. Sony had 200 gigabytes of data stolen in 2014. HBO’s hackers claim to have six times that, and they plan to release the leak gradually every week.

If it can happen to big companies like HBO, Netflix, and Sony, it can happen to you. In fact, 43% of cyber attacks target small businesses. As a small business owner, you may be hesitant to spend money on IT and security solutions, but failing to do may cost you dearly. If your data is compromised, recovering it may be near impossible, unless you have a strong back up solution and disaster recovery plan in place.

Just like Winter in the world of Game of Thrones, cyber threats are coming. Are you prepared? Contact us today.