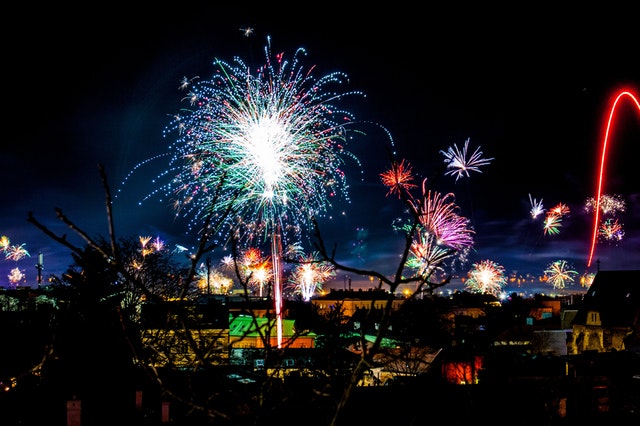 Hoboken, New Jersey-based eMazzanti Technologies has enjoyed consistent double-digit growth, a string of accolades and successful, long-term customer relationships for 16 years since its founding in 2001. The technology company has also appeared on every Inc. 5000 list since 2010, including the 2017 list announced last month.

To celebrate the milestone, the company is planning a 16th Anniversary Celebration for customers, employees and vendors. The gala will take place at the Taj Lounge, 48 West 21st St., New York, on Thursday September 21, 2017, from 6:30 – 10 PM. The company invites participants to share in a “NIGHT OF WONDERS” and an opportunity to look back at 16 years of mutual growth.

eMazzanti Technologies was founded in August 2001, just weeks before 9/11. The company built its success on helping other businesses survive and thrive through disasters and economic downturns. An aggressive partnership with Microsoft and an early adopter technology strategy have yielded consistent revenue growth.

“We show our customers how to grow their business and enhance revenues with technology,” stated Jennifer Mazzanti, CEO, eMazzanti Technologies. “From the beginning, we have built our success on enhancing our customers’ security, longevity and prosperity.”

A three-time Microsoft Partner of the Year award winner, eMazzanti Technologies boasts numerous other awards. The company was recently named NJBIZ 2016 Business of the year, one of the world’s top MSPs and a Top 200 U.S. Microsoft Partner. Carl Mazzanti, was named a finalist for the EY Entrepreneur Of The Year® 2017 New Jersey.

Growing along with the Hoboken technology company, eMazzanti’s customers sometimes outshine them. Before maturing into household names and international retail powerhouses, two growing retail chains relied on IT services from eMazzanti to support expanding operations.

Building on those successes, eMazzanti has developed a focus on retail technology, as well as professional services and other industries. Furthermore, the acquisition in 2016 of Liqui-site, an award-winning digital marketing agency provided a logical extension of IT services to the entire eMazzanti customer base.

eMazzanti’s leadership actively contributes to the community. A participating Organization on the PCI Security Standards Council, the company enjoys close ties to the Manhattan and Hudson County chamber of commerce organizations. In addition, a senior company executive serves on the NJIT board of directors and several employees have ties to the public research university.

Looking ahead, Mazzanti says that she expects continued growth in cloud services and retail technology, as well as network, security and digital marketing solutions. Having sustained revenue growth and productivity increases for 16 years, the company seeks the same for customers and partners for decades to come.