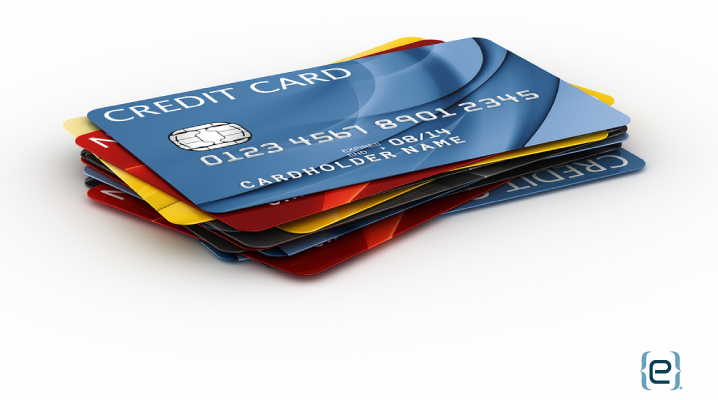 The Security Benefits of EMV Implementation

The Security Benefits of EMV Implementation

In the wake of recent large-scale data breaches like the incidents at Target and Sony, a significant shift in credit card technology was inevitable. The implementation of EMV chip credit cards across the nation promises to protect consumers, but what makes the technology more secure?

EMV technology is not new. In fact, EMV chip-equipped cards have been the standard across Europe and many other parts of the world for over a decade. Cardholder data is stored in an embedded microprocessor, and the card is typically inserted into the terminal as opposed to being swiped, though there are credit cards that do not need contact with a terminal to function currently available. 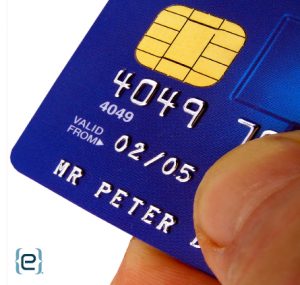 Unlike magnetic stripe cards, chip-equipped cards rarely leave the consumer’s sight during a transaction. If you have dined out in the US, chances are you’ll be familiar with handing your card to the waiter to be swiped at the terminal, often out of eye shot, before the card is returned to you along with a receipt requiring your signature. In countries like the UK, where chip-and-PIN is standard, a wireless terminal is usually brought to the table, allowing the consumer to be in control of the transaction. This visibility ensures the consumer’s card cannot be surreptitiously swiped through a hidden reader to steal information.

But even in cases where a card is lost or stolen, the technology behind the chip makes it incredibly difficult for fraudsters to gain access to your bank information. Magnetic stripe data is static, meaning that once it has been lifted, it can quickly and cheaply be reproduced on a counterfeit card. In contrast, the data held on a chip is constantly changing. The skills and costly equipment required to replicate a chip-equipped credit card are far beyond that possessed by most fraudsters. The result? A card which is virtually impossible to counterfeit.

In addition to this, EMV chip credit cards can utilize cardholder verification methods that make it easier for retailers to ensure they are not processing fraudulent sales. Chip-and-signature verification is currently being used in the US, though it is expected that a gradual transition to chip-and-PIN will take place over the next few years, since this process adds an extra level of security.

A PIN (personal identification number) is an easily-remembered 4-6 digit code that the consumer uses to authenticate a payment, and can be incorporated into both card-present and online transactions. Payment is declined if the correct PIN code is not entered within a reasonable number of attempts, making a stolen card harder for thieves to use.

So should you implement EMV-enabled technology into your business? Simple answer: yes, and soon. Not only will your customers thank you for the increased security, but failure to do so leaves you at risk of fraud liability.

EMV is the future of retail transactions. To keep your customers’ safe and your reputation sound, embrace the Security benefits of EMV technology for your business today.