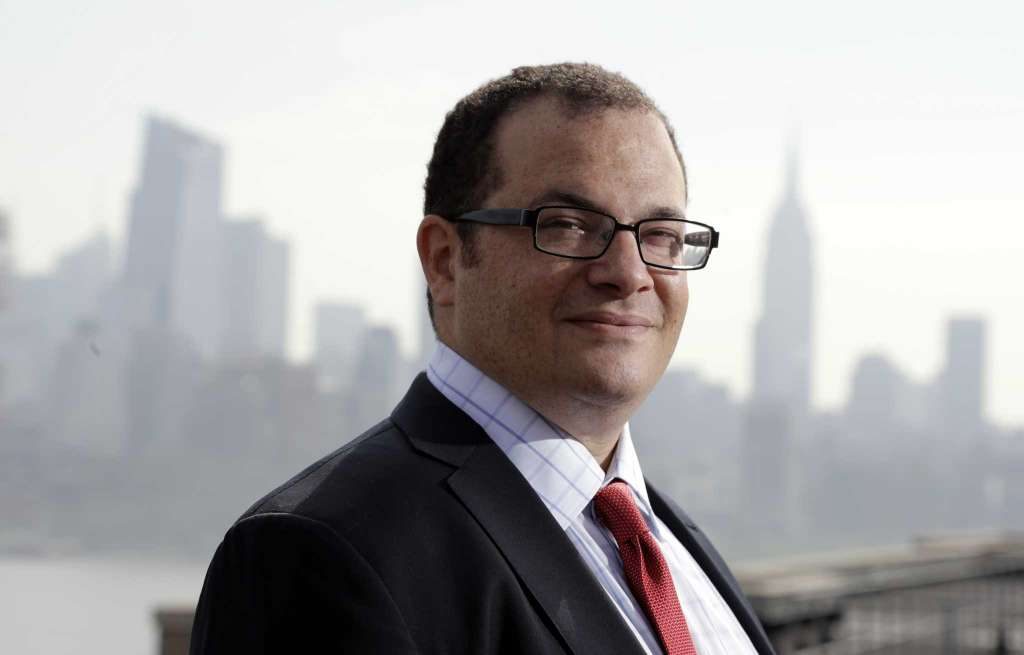 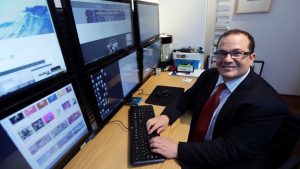 NEW YORK – Trying to size up the state of small business lending can prompt the question: Is the glass half-full or half-empty?

Banks and government data point to a recovery in small business loans since the recession, with loan figures nearly back to their 2008 levels. But many company owners say while they’re more upbeat about the economy, they’re not planning to ask banks for financing.

Some have enough on hand. That’s what nearly half of the companies queried said in a survey released in March by the Federal Reserve’s regional banks. But 27 percent said they didn’t want to take on debt. Some are skittish about borrowing after getting stung by the recession. Interest rates that have been rising, and making some owners think about higher repayment costs, could also be a part of it. And 17 percent didn’t apply for financing because they expected to be rejected.

Gregg Ward says he’s struggled to get even small lines of credit, $25,000 and under, despite a good credit history, because bankers he’s applied to are still so conservative years after the Great Recession.

“They’re not easing up,” says Ward, owner of an eponymous San Diego-based executive coaching and consulting firm. “It makes it less likely I’m going to expand my business.”

So Ward, like many other owners, is trying to figure out other ways to meet some of his goals. He wants to hire a staffer to help him find new business; that may mean dipping into cash reserves.

The small business lending environment has improved since the recession. The Federal Deposit Insurance Corp. counted $331 billion in commercial and industrial bank loans under $1 million as of Dec. 31, the largest amount since the end of 2008, when the government agency reported a record $336 billion in such loans that are generally taken out by small companies. That figure dropped to a low of $279 billion at the end of September 2012.

But there’s that half-empty perspective; in one survey released last week by Bank of America, just 9 percent of the 1,000 owners questioned planned to apply for loans in the coming year. And a survey being released this week by Wells Fargo found demand for credit is little changed from earlier this year. Holding back if they need financing can mean owners put off hiring or upgrading equipment that could increase productivity, which can ripple through the economy.

Many owners have been shunning debt since the recession taught hard lessons about borrowing. If their companies weren’t hamstrung by big loan balances during the downturn, owners saw plenty of other businesses falter when revenue fell and monthly payments became unmanageable. And the banking system’s woes led to increased regulations under the law known as Dodd-Frank. Bankers and companies say the lending process is much harder because of the added rules — a likely contributor to the problems Ward has been having.

The Dodd-Frank rules also mean community banks — a primary source of small business loans — have had to spend more to comply with the new regulations. That cuts into their profits and has contributed to a wave of community banks merging into regional or national banks.

Many owners seek financing elsewhere. Credit cards, personal loans and borrowing from family or friends were among the most popular alternatives, according to a first-quarter survey by Pepperdine University’s Graziadio School of Business and Management and Dun & Bradstreet. 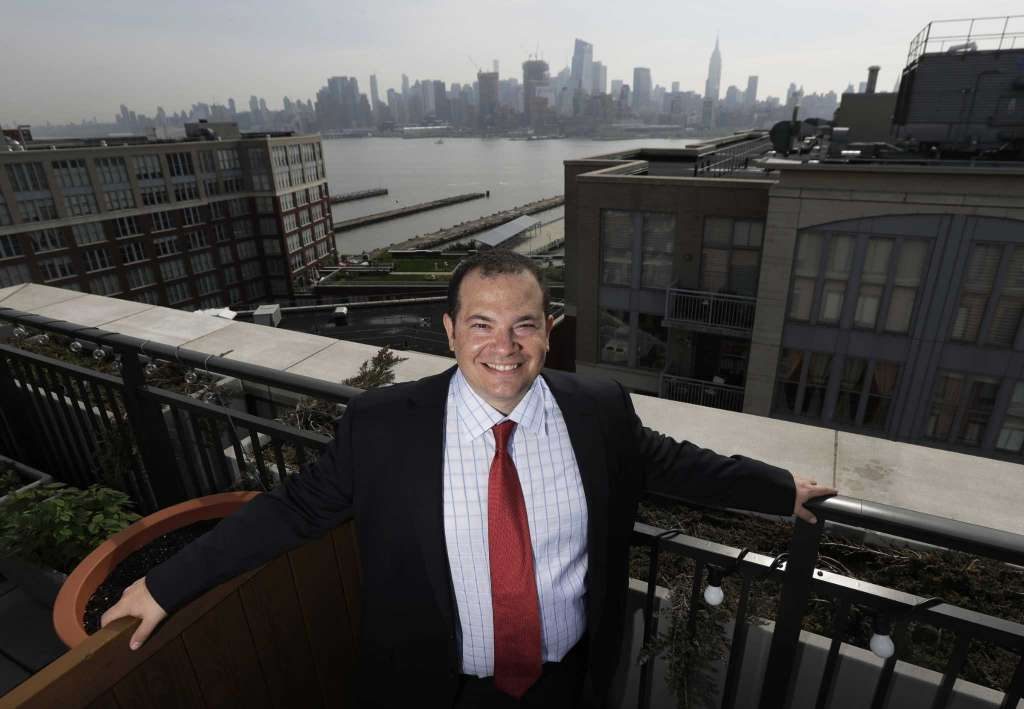 In this Saturday, April 29, 2017, photo, Carl Mazzanti, owner of eMazzanti, poses for a picture at his residence in Hoboken, N.J. Some customers of Mazzanti’s computer networking and security company want to upgrade their systems, but it’s been taking longer than expected the past few months to get banks to agree to finance the deals, says Mazzanti. (AP Photo/Julio Cortez)

Whether the issue is with an owner or a banker, it’s not just would-be borrowers that are affected — so are companies they do business with. Some customers of Carl Mazzanti‘s computer networking and security company want to upgrade their systems, but it’s been taking longer than expected the past few months to get banks to agree to finance the deals, says Mazzanti, owner of eMazzanti in Hoboken, New Jersey.

“We have about 20 percent of annual sales currently sitting out in some version of financing that hasn’t closed,” he says. So he’s basing his decisions now on the expectation that deals will take longer.

The Federal Reserve’s two interest rate increases since September are another factor.

Rising rates are discouraging Sam Carter from expanding his online company, Challenge Coins 4 U, which produces custom-made medallions and lapel pins. Carter used his own funds to start the Cheyenne, Wyoming-based company six years ago and reinvested profits as it grew. When he wanted a loan to help the company grow faster, he found banks willing to lend to him — at annual rates of 20 percent or more. He can’t afford that.

“We have to put a hold on expansion and have to raise prices to raise money,” Carter says.

Rising interest rates generally mean the Fed thinks the economy is doing well enough to withstand them. If U.S. economic growth picks up momentum, owners may be more inclined to borrow, says Bodhi Ganguli, an economist with Dun & Bradstreet. And although interest rate hikes make borrowing more expensive, they might also make banks more interested in lending to small companies.

“It’s easier for them to make a decision if they have a higher chance of making a profit,” Ganguli says.

Owners may also feel better about borrowing when they see what the Trump administration and Congress can accomplish in terms of taxes and regulations, says Raymond Keating, chief economist with the advocacy group Small Business & Entrepreneurship Council.

“They still have to see the policy changes they’re expecting to happen,” he says.