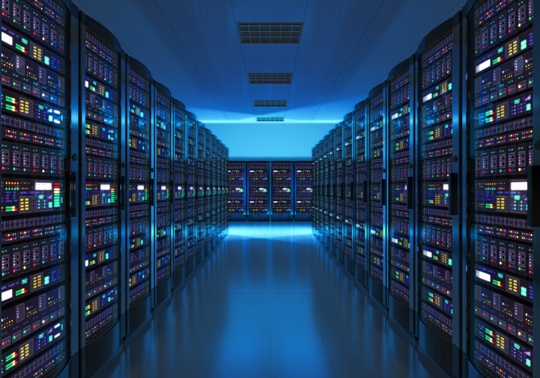 You may have recently seen a television commercial for “The Microsoft Cloud,” examples include spots on Healthcare, Cancer Research, and Cybercrime. So, what does this have to do with Microsoft Azure?

Microsoft Azure is simply the Microsoft product name for the Microsoft Cloud. The names are used synonymously in the technical industry. But for many not familiar with the ongoing Cloud digital transformational shift, the question remains, “What is Azure, and who is it for?”

Azure was announced in October 2008 and released on February 2010 as Windows Azure, before being renamed to Microsoft Azure in March 2014. Azure is a cloud computing platform plus infrastructure created by Microsoft for building, deploying, and managing applications and services through a global network of Microsoft-managed data centers. 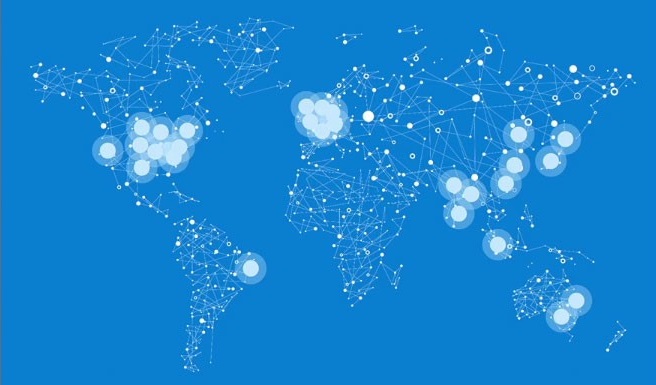 There are 34 interconnected Microsoft Data Regions around the world with more planned.

For many businesses, their first foray into leveraging cloud software as a service (SaaS) is with Microsoft Office 365, Exchange online for hosted email, or CRM online for managing business and customer relationships. However, the Azure platform is much more than just an online business software delivery platform.

Here are just a few of the things that you can do with Azure:

Using Azure, businesses, and their partners, can rapidly build, deploy, and host solutions across a worldwide network and create hybrid solutions which seamlessly integrate on premise existing IT with Azure. Many leverage Azure to protect data and meet privacy standards like the new international cloud privacy standard, ISO 27018, or HIPAA. Azure customers quickly scale infrastructure up and, just importantly, down, while only paying for what they use.

Amplifying its appeal, Azure also supports a broad selection of operating systems, programming languages, frameworks, tools, databases and devices.1 Contrary to the perception that Azure is for Windows only, nearly 1 in three Azure virtual machines are Linux.3

More than 80 percent of Fortune 500 companies rely on Azure, which offers enterprise grade SLAs on services. In addition, Microsoft is the only vendor positioned as a Leader across Gartner’s Magic Quadrants for Cloud Infrastructure as a Service (IaaS), Application Platform as a Service (PaaS), and Cloud Storage Services for the second consecutive year.1 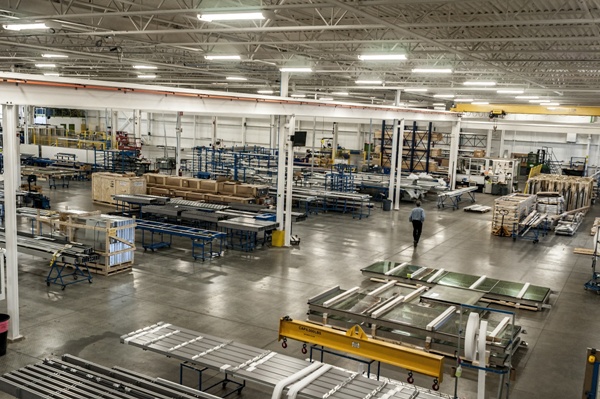 Microsoft’s powerful Azure Internet of Things Hub and tool suite has also been widely adopted for use in commercial and scientific applications to securely connect and manage Internet of Things (IoT) assets. The service processes more than two trillion IoT messages weekly.4

From broadcasting the Olympics to building massively multiplayer online games, Azure customers are doing some amazing things, and in increasing numbers. Microsoft recently revealed that the rate of Azure customer growth has accelerated to more than 120k new Azure customer subscriptions per month.4 In line with the accelerated adoption, the company is projecting an annualized commercial cloud revenue run rate of $20 Billion in 2018.3

With Azure, Microsoft has made a huge commitment to cloud computing. Since opening its first datacenter, Microsoft has invested more than $15 billion in building its global cloud infrastructure.5 In addition, the company recently announced it would build its first Azure data center in France this year as part of a $3 billion investment to build its cloud services in Europe.6

Microsoft is quickly closing the gap in market share with IaaS provider Amazon Web Services, (AWS). While 37.1% of IT professionals surveyed indicated that Amazon AWS is their primary IaaS platform, Microsoft Azure is a close second at 28.4%, followed by Google Cloud Platform at 16.5%.7

Having concluded its participation in the Microsoft Azure Mentor Program (AMP), and with the addition of Azure expertise at our Bellevue, Washington office, eMazzanti Technologies has deep Azure training and experience. The exclusive Microsoft Azure program provided access to the right people, helping eMazzanti build relationships with key support personnel.

The AMP training enables eMazzanti to providehigher level services to customers, affording the company a competitive advantage in the cloud space. In connection with the AMP, eMazzanti has earned the Microsoft Gold Cloud Platform Competency.

1Microsoft Azure, What is Azure, [Website] Retrieved from https://azure.microsoft.com/en-us/overview/what-is-azure/