To advance the study of our oceans and all that dwells within and to engage the public in marine conservation efforts.

New Jersey MSP honored alongside several Companies That Care for its Blue Project effort to conserve ocean wildlife, raise awareness and provide technical resources to aid in marine research Hoboken, New Jersey — (Cision) May 9, 2019 – eMazzanti Technologies, a NYC area managed services provider (MSP), IT consultant, and cloud services company, is proud to announce that The Commerce and Industry Association of New Jersey (CIANJ) has named eMazzanti Technologies as a 2019 Companies That Care: Champions of Good Works Award recipient. In its seventh year, the Companies That Care award salutes the generosity of New Jersey businesses who…READ MORE

Jennifer and Carl Mazzanti, CEO and Vice President of eMazzanti Technologies, just completed a trip to Iceland. While there they connected research teams at the WHOI (Woods Hole Oceanographic Institute) and Mote Marine Laboratory and Aquarium with Iceland’s Bjarnarhöfn Shark Museum. The Bjarnarhöfn Museum claims to be the leader in knowledge and history of the Greenland Shark. “Christian Bjarnarhöfn, owner and operator of the Shark Museum has got tooth, bone and tissue samples of Greenland sharks going back hundreds of years,” stated Alison T. Kline, Director of Corporate & Foundation Relations, Woods Hole Oceanographic Institution. The Mazzanti’s hope to promote collaboration…READ MORE 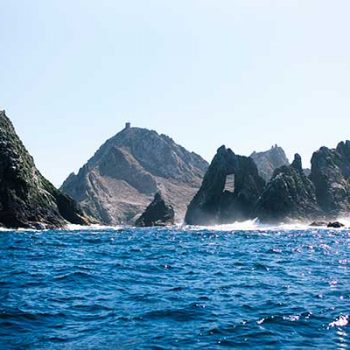 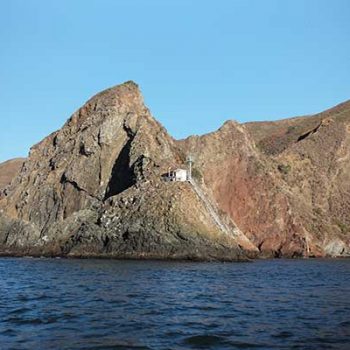 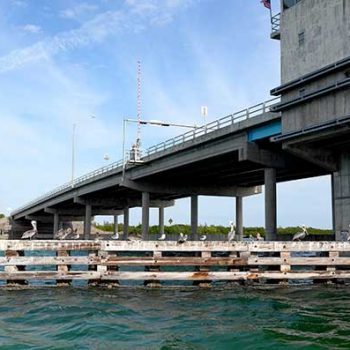 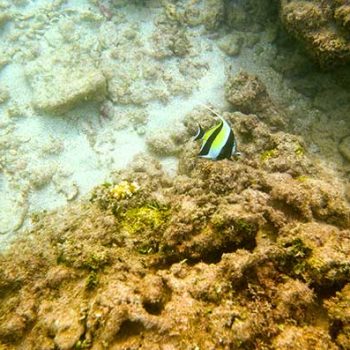 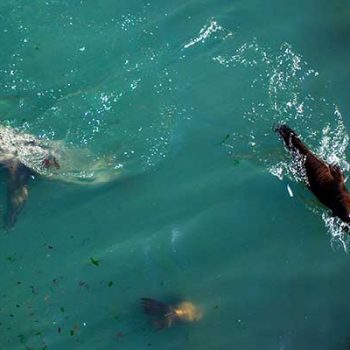 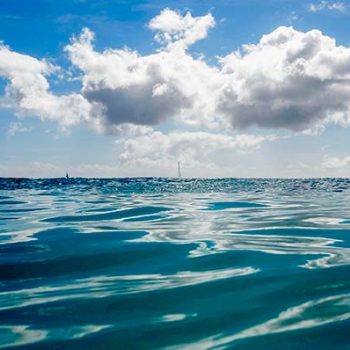 What inspires you to contribute to your local community? Why local? Why not global?

We are currently supporting geographically disperse organizations on the east and west coasts of the United States.  While these organizations conduct research around the world, at home they develop the technology, methods and instruments to enable future discovery.  At home, we initiate community activism through targeted campaigns.

Why is philanthropy important to you from a business perspective? From a personal perspective?

We have found that this helps to unite and motivate our staff who are seeing their labor support a good cause and it is strengthening our relationships with our clients who feel that there investment with us is going beyond meeting their technology needs to helping the greater good.

Personally, it is important to teach our sons that philanthropy is a duty implicit with success. They’ve been involved in all of our volunteer activities as we want to show them that the action, beyond donation is a must.

Tell us about your passion for the Blue Project. What’s the story behind that initiative?

In the past, most of our philanthropic efforts were rather ad-hoc, either driven by inbound requests or to fill an immediate need. This year, in celebration of a milestone birthday, I really wanted to focus our efforts in one direction and to be more proactive. There was no doubt about the direction.

Carl and I both grew up on the water. It’s been a central character in our lives. We’ve gone on to share that with our children. From boating adventures to all-night Shark Week marathons, they’ve inherited our love of the sea.

We inhabit a blue planet. We believe that our oceans are a barometer for the health of our planet. By protecting this resource we can make great strides toward improving our world as a whole. After reaching out to many marine conservation organizations, we undertook some great volunteer opportunities to get to know each one. We had the opportunity to work alongside the researchers and engineers who are on the frontlines of marine conservation.

What services are you providing for Blue Project beyond sending volunteers out?

We commit resources to select organizations and we provide grant money to specific research projects.

We get the word out about changes we can make in our communities which will have a positive impact on our oceans. A great example of this would be our initiative to discourage the use of Mylar balloons, many of which wind up in our oceans and harm or kill creatures who mistake them food. We also hope to engage with the local fishing industry to recruit them as partners in accomplishing our objectives.

Where possible, we commit technical resources and equipment to aid in marine research.

How is your company providing unique services in support of their mission?

Because technology evolves so quickly there tends to be a lot of waste when it comes to hardware. Suddenly the switches you bought a year ago are too slow to accommodate current service levels. They are difficult to recycle and are often discarded. As we perform upgrades for our clients, they often charge us with disposal. eMazzanti Technologies can retask followed equipment for research and conservation purposes, freeing up grant money for other pursuits. We can also donate our services for implementation.

How is a microsite for a non-profit different for any other customer?

Our Blue Project micro site is largely informational and drives our social media initiatives. We are planning to add features such as a micro-grant application, equipment availability updates and a application to request service donations. Future plans include streaming news from partner organizations and volunteer opportunities.

Much like our industry vertical micr-sites, it will explain how we are uniquely equipped to handle the needs of their organization and become a point of contact for news and industry information.

eMazzanti has always donated services in support of our community.  Here are some articles that reference our earlier efforts:

In the same way that it’s important to start a business inspired by your passions, it is important to start by taking on a cause close to your heart. The best way to begin is to start small and reach out to local organizations and find out about their goals and needs. You should listen to their challenges in the same way you would when meeting a potential client. In that way, you can serve them on their terms which will forge a stronger relationship. We often begin with some kind of volunteer experience. That helps us to learn about the organization from the ground up and get to know the individuals involved. With time, it becomes easier to identify similar organizations and plan your giving strategy, but try to maintain your focus. If you direct your efforts with as much specificity as possible, you can make the biggest impact.

We’d love Blue Project to take on a life of it’s own. We see ourselves making an impact by making connections between and amongst research organizations, aggregating industry information and forging partnerships, and preserving research data for public access by future generations.