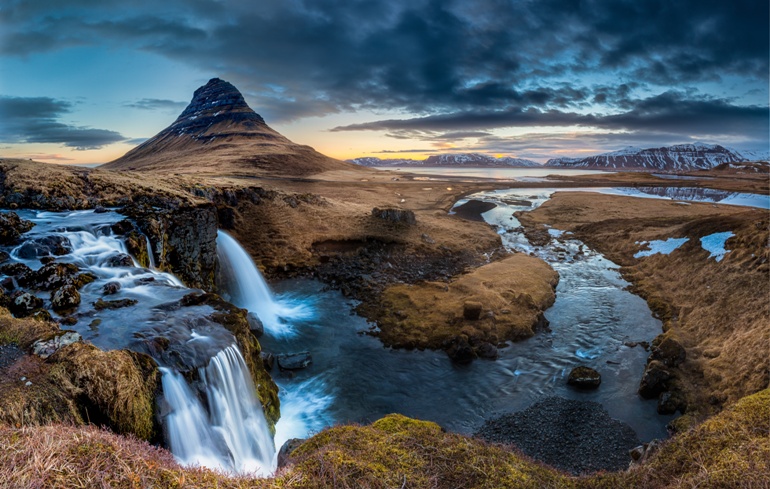 In Iceland, Elves used to represent magical wealth and prosperity. Now, technology does.

Towards that end, Iceland runs almost completely on sustainable energy and is fast becoming a tech powerhouse. After its economic woes of 2008, the country has bounced back largely because its beauty draws tourists from around the world, and its technology is as disruptive as its natural landscape.

Iceland is home to some unexpected technology success stories. Internet users would not expect to find Dohop, the world’s best travel comparison website, in this small, island nation. But there it is, helping global travelers find cheap flights by searching more than 1,200 airlines and travel sites. Receiving awards since 2006, Dohop was voted the Best App/Website for Transportation in 2015 by USA Today readers.1 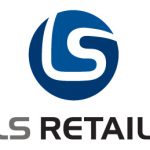 LS Retail, another unexpected Icelandic technology success, provides award-winning complete retail POS, ERP and restaurant software systems, including cloud-based solutions. LS Retail solutions are used by over 55,000 stores, restaurants, service stations, airports, airlines and passenger vessels worldwide. The company was named Global Microsoft ISV (independent software vendor) of the Year for 2015, and “the strongest in Iceland” by CreditInfo for contributing to the future of the Icelandic economy.2

This kind of success comes with keenly focused technology solutions for retailers. LS Retail partner UXC Eclipse, among others, relies on New Jersey-based eMazzanti Technologies for its expertise and services that deliver complete POS and back-office retail solutions. The company’s experience highlights the trust and close working relationship between LS Retail resellers and the eMazzanti team.

“Carl (Mazzanti) makes his team an extension of our team. We trust that they will care well for our customers and make the best recommendations for both the short and long-term,” related Ivan Cole, Chief Strategist, Retail Industry and Cloud Solutions, UXC Eclipse.

“Iceland is a surprising country with some very talented technologists,” stated Carl Mazzanti, CEO, eMazzanti Technologies. “Our partnerships there have greatly enhanced our customers’ success.”

In sports, we recently witnessed the unexpected, almost shocking upset of England by Iceland in the Euro 16 soccer tournament. Iceland’s soccer victory is far from the first unexpected development to come from this small and seemingly unimportant island nation. It’s just one of an intriguing collection of notable surprises from a country that is mostly a mystery to business leaders around the world.

In the path of the North Atlantic Current, Icelanders, or Frónbúi enjoy a more temperate climate than would be expected considering the island’s northern latitude, about the same as Fairbanks, Alaska. The people of Iceland are descendants of Scandinavian fishermen and farmers who settled there around 1,000 AD.

Stunningly endowed with surprising volcanic landscapes, Iceland is about half the size of Wyoming with a little more than half its population (about 330,000). The median age of 35.6 is younger than most of Europe, but close to that of the U.S., Australia and China.3 Reykjavík, its capital and principal city, is 2,614 air miles from New York’s JFK, a six-hour flight. 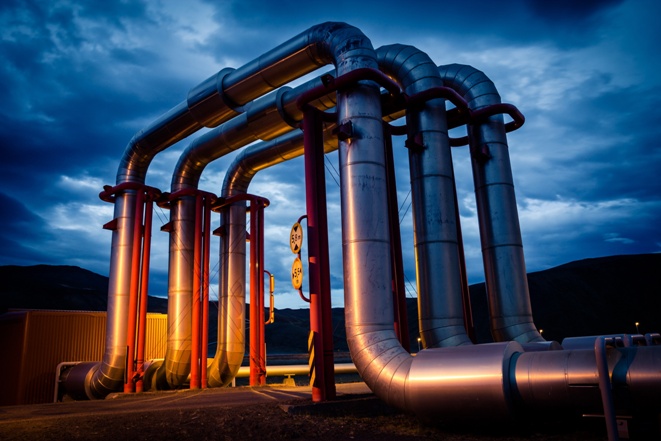 Iceland runs almost entirely on renewable energy. It ranked as the 16th most-developed country in the world in 2014, just behind Great Britain and ahead of South Korea.4 It is home to the Startup Iceland Entrepreneur Conference, the Eistnaflug Rock Festival, Icelandic Design and the Rolling Snowball International Exhibition.5

Dragged down by the global financial crisis, Iceland’s entire financial system collapsed in October 2008, leading to a deep depression and political unrest. Showing surprising resilience, the economy has since recovered nicely, due in part to surges in tourism and technology.

One of the original members of NATO, Iceland’s strategic importance played out in World War II and the Cold War. Great Britain unexpectedly invaded Iceland in 1940 to prevent the Nazis from controlling it. Iceland’s strategic location would have given Nazi aircraft a base from which to dominate the North Atlantic.

In 1986, Iceland was the site of the Reykjavík Summit, a pivotal nuclear arms control meeting between U.S. President Ronald Reagan and Mikhail Gorbachev, General Secretary of the Soviet Union. At the meeting, the two most powerful leaders in the world learned to understand each other better. Their mutual respect and candor contributed to the unexpected end of the Cold War.

Remarkably, Iceland is a potential global shipping center due to the emergence of the Northern Sea Route to Asia. It has also seen renewed attention from U.S. intelligence services interested in monitoring the Russian Navy.

Iceland, a mystery to many, is worth a look. Although this article explores just a sampling of its surprising story, Iceland’s technology, resilience and global impact are hard to ignore once revealed. Icelanders not only surprised England in the Euro 16 tournament, they have scored, and continue to score unexpected victories on the world economic, political and technology stage.