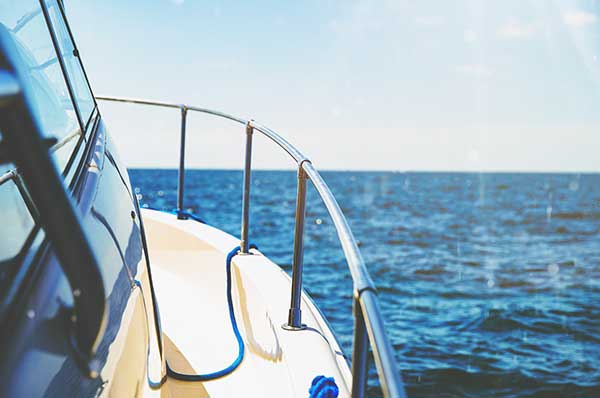 Hoboken, New Jersey ­- (Cision) February 1, 2017 – eMazzanti Technologies, a NYC area IT consultant and MSP, has won a bid to name the first female whale shark to be featured on the Ocearch Shark Tracker website. The bid was donated to the Woods Hole Oceanographic Institution’s (WHOI) TOTEM project as part of the company’s Blue Project philanthropic efforts to protect ocean wildlife.

The eMazzanti Technologies team that submitted the winning bid named the whale shark after the company’s late ocean-loving mascot Shih Tzu dog, Rocky Mazzanti. The dog often hung out at the eMazzanti office where engineers provide cloud, IT and network services. Anyone can now track the shark in real-time online on the Ocearch.org website.

The winning bid and contribution to WHOI highlight eMazzanti’s Blue Project ocean conservation effort. The company, which also provides retail IT services and network security, is promoting the Blue Project through its website, social media, clients and community groups to raise awareness of ocean wildlife protection.

“Whale sharks are gentle giants that need our protection,” stated Jennifer Mazzanti, President, eMazzanti Technologies. “Through the Ocearch tracking project, we hope to raise awareness and change opinions of sharks in general.”

Rocky Mazzanti, was tagged by Tom Burns and Eric Savetsky aboard the MV Endurance, August 24, 2016 near Cape Cod. This tagged whale shark is part of the TOTEM Project based at the Woods Hole Oceanographic Institution.

Carl and Jennifer Mazzanti, who sponsor and participate in shark tagging trips, are WHOI Associates, 1930 Society Members and long-time WHOI supporters. Rocky is an average size female weighing in at approximately 25,000 pounds.

Jennifer Mazzanti has been a shark advocate since she read Jaws as a young girl and felt that the animals were misunderstood. She has participated in three shark tagging trips, bringing along her seven-year-old son who participates by taking tissue samples.

She notes that whale sharks are a gentle species that can be sitting ducks. They are non-aggressive, slow-moving filter feeders that are often caught in fishing nets. They face increased dangers when they migrate out of U.S. waters, as Rocky has recently done.

“I’ve always had a sense that animals need protection,” related Jennifer Mazzanti. “I hope that others will get behind this effort and follow Rocky online.”

Readers can learn more about eMazzanti’s Blue Project on the project website. The project grew out of eMazzanti co-founders Carl and Jennifer Mazzanti’s love for the ocean and its wildlife.