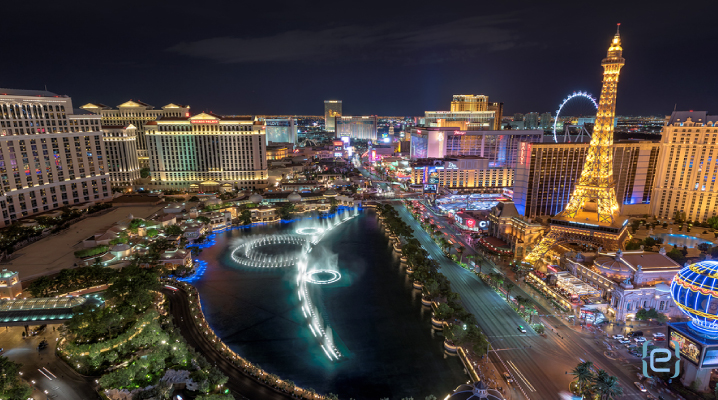 Since its inception in 2012, the Surface line of touchscreen, ultraportable computers and interactive whiteboards has made steady strides. This year, the Surface family includes two significant upgrades to cement Microsoft’s prominence in the market.

The Surface Hub 2 takes collaboration to greater heights with multi-user sign-in, as well as increased speed and higher resolution. Whether you tile multiple displays on the wall or use the sleek new rolling stand to move the Hub around the office, you will love the versatility of the improved design.

For users who crave portability, Microsoft takes another step forward. The Surface Pro LTE includes all of the same features as the Surface Pro 2017, but with the addition of built-in cellular connectivity. More secure than public Wi-Fi and more convenient than a hot spot, you will love this update. 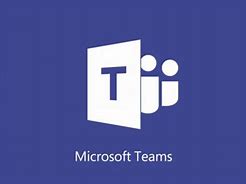 Envision team members collaborating on an Office document. Colleagues can switch from messaging to a voice call or video conference on the fly. With the ability to record and transcribe the meeting, they can easily share the discussion with co-workers after the fact.

In addition to built-in Skype functionality, Teams users now have the option of launching events on-demand, viewable live and as recordings. These events might range from webcam live-streams to high-quality formal events. Integration with a host of third party applications, as well as an improved search bar and advanced artificial intelligence also boost utility.

At the Microsoft Build conference in May, Microsoft announced two exciting developments that showcase mixed reality in business applications. 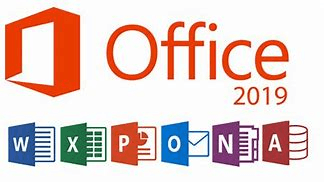 For businesses not quite ready for the move to the cloud, Microsoft has announced Office 2019. Arriving in the second half of 2018, the revamped on-premises version of Office will include popular Office 365 features such as Ink replay in Word and Morph in PowerPoint.

In addition, look for new charts and formulas for Excel, as well as server and security enhancements.

Continuing its pattern of semi-annual updates, Windows 10 adds a number of new features in 2018 designed to promote efficiency. Highlights include:

With a host of options for businesses of all sizes, creating an optimal plan for implementing new Microsoft products and updates will maximize the benefits. Recognized as a top Microsoft partner and early adopter, eMazzanti Technologies brings a wealth of business technology expertise to the table. From world-class business cloud services to manufacturing solutions and retail IT infrastructure, eMazzanti has you covered.