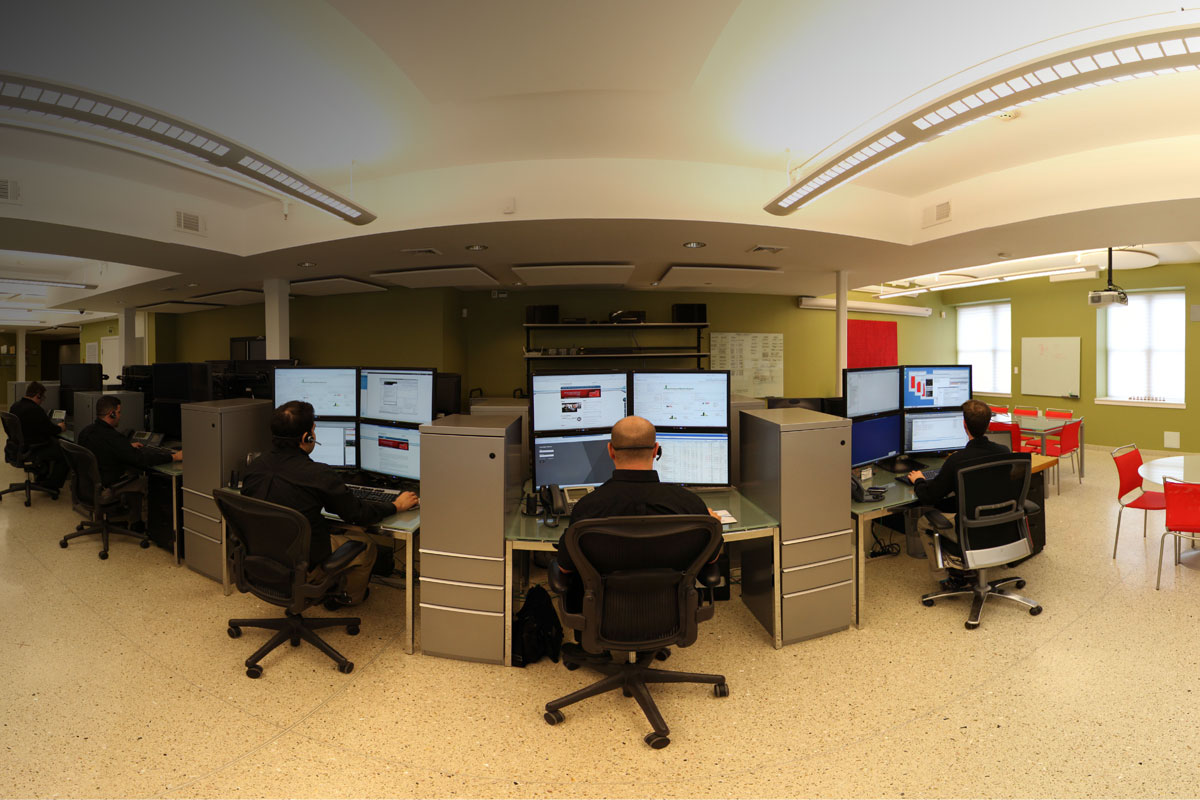 Hoboken, New Jersey ­- (Cision) November 29, 2016 – eMazzanti Technologies, a NYC area IT consultant and managed services provider (MSP), has been named a finalist in the Business of the Year (1-50 employees) category in the 2016 NJBIZ Business of the Year awards program. The award program, produced by NJBIZ, New Jersey’s premier business news publication, is presented by EisnerAmper LLP.

Finalists were chosen by an independent panel of judges including: Joseph Montemarano from Princeton University and Tony Cicatiello from the Research & Development Council of NJ.

The Business of the Year award finalists will be recognized and the winner in each category will be announced during an awards dinner on Monday, December 5, 2016 at the Palace at Somerset Park in Somerset, NJ.

In addition to being named a finalist in this year’s NJBIZ Business of the Year awards, eMazzanti has made the Inc. 5000 list for the seventh consecutive year. The company has also been recognized in 2016 by several prestigious industry publications.

eMazzanti was ranked 150th on the 2016 MSPmentor 501 Global Edition, an annual ranking of the world’s top managed services providers, and named as one of 200 Top U.S. Microsoft Partners by Redmond Channel Partner.

Carl Mazzanti has also been named to the 2016 ChannelPro-SMB 20/20 Visionaries list of 20 influential and farsighted MSPs and SMB partners, while eMazzanti was ranked 15th on After Nines Inc.’s ChannelE2E Top 100 Vertical Market (retail) MSPs list.