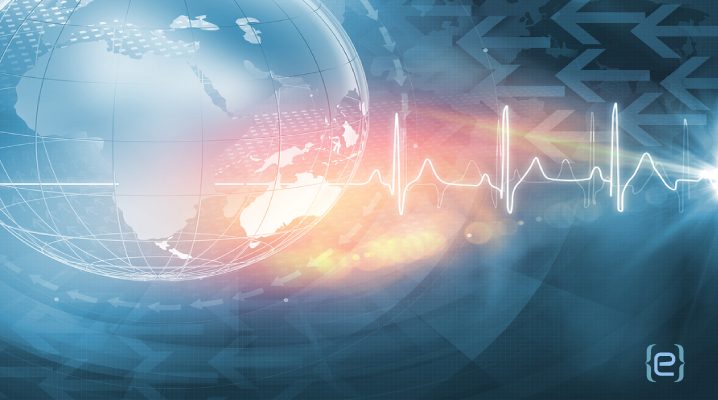 For small and midsize business owners, 2017 brought a greater awareness of cyber-security. Cloud computing and the Internet of Things (IoT) moved further into the mainstream. And, a host of new and improved tools streamlined the way we do business. To sum it up, 2017 business IT generated headlines and opportunities.

So, let’s take a quick look back at the information technology developments that influenced our business lives in 2017. A thoughtful review positions us to better take advantage of the opportunities coming our way in 2018.

Cyber-security in the News

In May, the WannaCry ransomware attack hit 100,000 businesses worldwide. One month later, the Petya attack exploited a same vulnerability, again causing serious disruption and losses. Other attacks followed, including KRACK, which exploited a weakness in the WPA2 protocol used by most Wi-Fi devices.

While businesses reeled from WannaCry and its cousins, Equifax announced that hackers had gained access to the personal data of 143 million Americans. Prompting additional caution, experts warned that cyber-criminals would increasingly focus their attacks on small business. 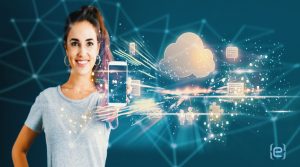 Some 90% of businesses with 100 to 500 employees now use the cloud. The most common cloud-based applications include web and email hosting and online storage.

Migrating to the cloud successfully, involved careful planning and, in some cases, business model adjustments. The payoffs most often sought include increased productivity, business agility and reduced costs.

Greatly enhancing collaboration, Microsoft Teams provided a chat function within Office 365. The release of Azure Stack and Visual Studio 2017, as well as improvements to SharePoint and SQL Server, added useful capabilities to the business IT toolbox. 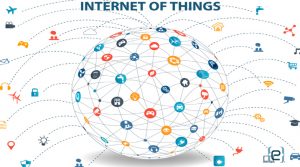 The Internet of Things and Artificial Intelligence

Intelligent devices and applications continued to make their way into everyday use. From cell phone-monitored smart security systems to voice-controlled assistants linked to lights, music and thermostats, Internet of Things (IoT) devices gained popularity at home.

Businesses also took notice of the greater connectivity offered by the IoT in 2017. Cloud-connected printers, security cameras and digital personal assistants such as Microsoft Cortana increased anywhere access and productivity. Still, for all its advances, artificial intelligence-enhanced big data analytics remained more a promise than reality for small businesses.

Further, experts predict that artificial intelligence will drive innovation in the cloud in 2018. Businesses will continue the trend toward a “cloud-first” strategy. Multi-cloud and hybrid models will become dominant, allowing organizations more flexibility in cloud management.

With migration to the cloud and adoption of the IoT accelerating, security requires an even closer look. If 2017 business IT is any indication, cyber-attacks will drive advancements and adoption in cyber-security. Focus will continue to shift from prevention to threat detection and response.

Though often intimidating, the dizzying pace of advancement need not leave business leaders scrambling to adopt new revenue-enhancing technologies. Thus, the experts at forward-looking IT services companies can assist with the development of sound strategy to maximize the return on technology investments.